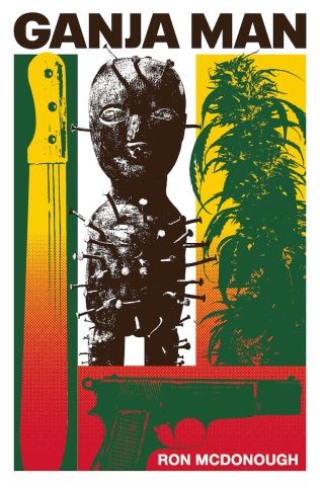 A true story of a Jamaican drug trafficker and ex-convict in the early 1970's, based on the author's two years of research in a coastal area of the island as a young anthropologist. The book is devoted to an odyssey with "Storm," an armed "Rastaman" and "obeahman" (sorcerer), from his time as a fugitive and destitute ganja planter in the Crown land mountains to his ultimate success in the newly established, burgeoning export trade in marijuana to the U.S. and Canada. Chapters chronicle police raids, reprisals against thieves and informers, disputes with ganja "partners," family break-ups, and rare, firsthand accounts of the "white and black arts" of "obeah." The book also deals with the impact of widespread political corruption on Jamaica's "sufferers" and the evolution of the island's political gangs, drug lords and "garrison communities."