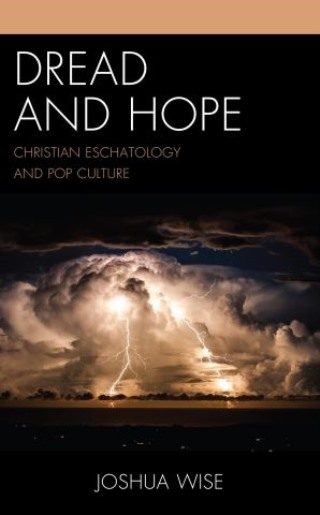 Christianity was born in the midst of great expectation and fear about the world’s future. The existing Jewish paradigm of the coming Messiah, his antithesis, and the initiation of the coming age set the stage for Christian beliefs about the end of the current age. However, the unexpected death and resurrection of Jesus caused that paradigm to be reformed within the burgeoning Christian faith, reshaping hopes, and reworking old patterns.

Dread and Hope explores the ways in which those old paradigms were challenged by Jesus’s death and resurrection, how the resulting eschatological landscape was understood within Christianity, and how modern popular culture has consumed and modified various components of Christian Hope. Joshua Wise examines how the central Christian eschatological themes such as the Antichrist, the Great Persecution, Heaven, and Hell have both been transformed and preserved in novels, television, films, and video games. Drawing on works such as 1984, Diablo, The Stand, What Dreams May Come, and the Fallout series, Dread and Hope considers how the human fears and desires shaped by Christian beliefs are expressed in popular culture.

Joshua Wise (Ph.D, The Catholic University of America) is the author of works of both theology and horror, including No Avatars and the audio drama Weeping Cedars. He is one of the founders of the All Ports Open Network.