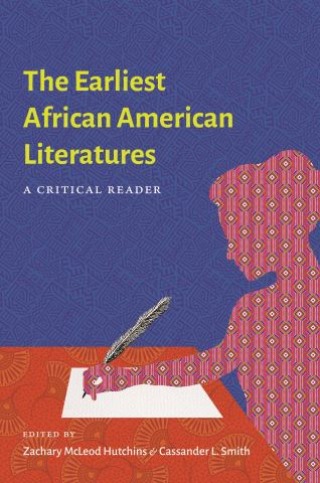 With the publication of the 1619 Project by The New York Times in 2019, a growing number of Americans have become aware that Africans arrived in North America before the Pilgrims. Yet the stories of these Africans and their first descendants remain ephemeral and inaccessible for both the general public and educators. This groundbreaking collection of thirty-eight biographical and autobiographical texts chronicles the lives of literary black Africans in British colonial America from 1643 to 1760 and offers new strategies for identifying and interpreting the presence of black Africans in this early period. Brief introductions preceding each text provide historical context and genre-specific interpretive prompts to foreground their significance. Included here are transcriptions from manuscript sources and colonial newspapers as well as forgotten texts. The Earliest African American Literatures will change the way that students and scholars conceive of early American literature and the role of black Africans in the formation of that literature.