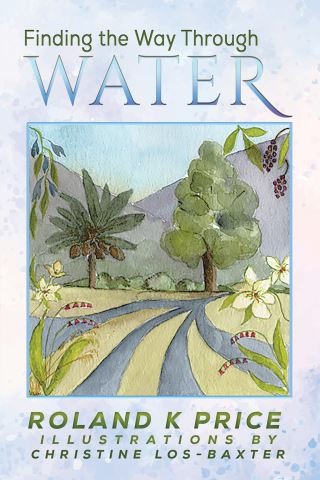 Finding the Way Through Water

Finding the Way Through Water explores how water contributes to our understanding of the created world and our Christian beliefs. As an emeritus professor and an ordained priest in the Church of England, Roland K Price explores how water features in the Bible. Important at creation, water brings about global catastrophe, enables escape from slavery, ensures survival in the wilderness, prepares people for worship, and sustains warriors and exiles. Jesus turns water into wine, walks on water, stills the storm, has his feet washed with a woman’s tears, and washes his own disciples’ feet.
You will be surprised by the extent to which water pervades God’s story in the Bible, and how an understanding of the management of water today can make this story available to all. Prepare to be challenged whether you are a water professional or a Christian wanting to know more about God’s world today.