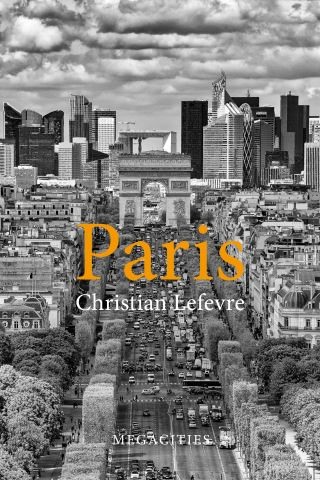 Alongside New York and London, Paris is one of the world’s earliest megacities. Its growth and character have been fashioned by a distinctive mix of policies that separate it from other long-time megacities as well as the fast-growing urban centres of the Global South.

Christian Lefèvre examines the social and economic forces that have shaped Paris and which have made it the city it is today. He charts the impact of global trends, such as the shift from industry to service and information sectors, as well as regional factors, especially those arising from Paris’s unique system of governance. The book examines the central role the national government has played in policies affecting the city and explores how the shift towards political decentralization and localism has contributed to a system increasingly incapable of taking collective action. This tension is shown to have impacted the city’s provision of services, particularly housing, and promoted inequalities within the city and its region. Paris’s unrivalled national dominance is also examined alongside its weaker position as a global city.

The book is an authoritative analysis of the evolution of modern Paris and the challenges that face its governance and future development.

Christian Lefèvre is Professor at Ecole d'Urbanisme de Paris, Universite Paris-Est. He is a member of the executive committee of the European Urban Research Association (EURA) and has been a consultant for the OECD, European Commission, UN-Habitat and the city of Paris. He is coauthor of Struggling Giants: City-Region Governance in London, New York, Paris and Tokyo (2012).