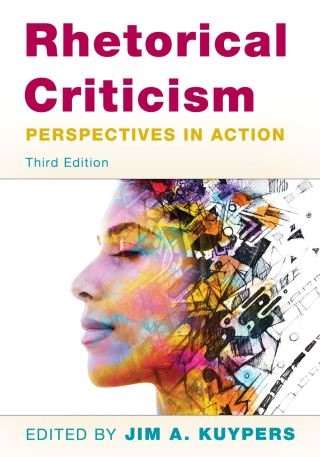 Throughout the text, sample essays written by noted experts in the field provide students with models for writing their own criticisms. In addition to covering traditional modes of rhetorical criticism, the book introduces less commonly discussed rhetorical perspectives as well as orientations toward performing criticisms including close-textual analysis, critical approaches, and analysis of visual and digital rhetoric.