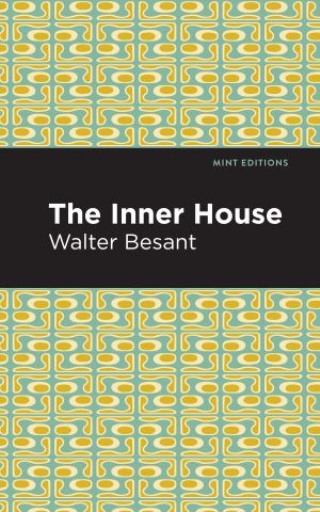 In the distant future, an ageless society with a strict government, faces a small rebellion from citizens eager to break away from their rule. It is a cautionary tale that portrays the dangers of immortality. A futuristic society discovers the key to a long and ageless life. Scientists have developed an elixir that allows citizens to live beyond expectations. With this advancement comes new regulations that require each person to embrace uniform behaviors. Without the limitation of death, people become mindless and apathetic to one another. Overpopulation is controlled by a unique policy in which each birth must be justified by a death. A group of vigilantes attempt to disrupt this system, with hopes of returning to nineteenth-century norms. A notable predecessor to Aldous Huxley's Brave New World, The Inner House explores the social and ethical conflicts surrounding immortality. Walter Besant delivers a cautionary tale where death is rare and often unexpected. With an eye-catching new cover, and professionally typeset manuscript, this edition of The Inner House is both modern and readable.