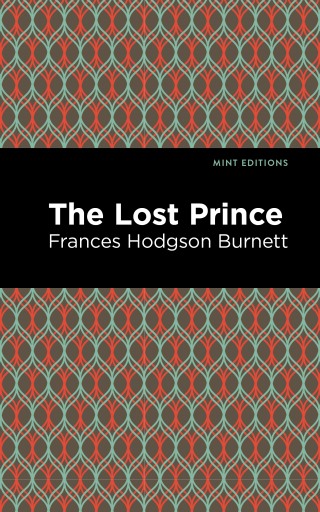 A 12-year-old boy called Marco Loristan, is sent on a secret mission by his father, a Samavian patriot, to deliver an important message across Europe. The young man is joined by his neighborhood friend, The Rat, to embark on a history making journey. In Samavian legend, there was a kind and beloved prince called Ivor who held the people’s favor. Despite their adoration, he had no desire to take the throne and suddenly disappeared never to be heard from again. Samavia suffered under cruel leadership, while many hoped for the Lost Prince to return. Years later, a boy called Marco and his father Stefan, prepare for a noble quest that requires the Bearer of the Sign to deliver a critical message. The Lost Prince is an exciting medieval tale full of mystery and fantasy. It’s a rich story infused with tradition and heart, similar to Burnett’s Little Lord Fauntleroy. It features classic fairytale elements that are fun, adventurous and captivating to the end. With an eye-catching new cover, and professionally typeset manuscript, this edition of The Lost Prince is both modern and readable.

Francis Hodgson Burnett (1849-1924) was a novelist and playwright born in England but raised in the United States. As a child, she was an avid reader who also wrote her own stories. What was initially a hobby would soon become a legitimate and respected career. As a late-teen, she published her first story in Godey's Lady's Book and was a regular contributor to several periodicals. She began producing novels starting with That Lass o’ Lowrie’s followed by Haworth’s and Louisiana. Yet, she was best known for her children’s books including Little Lord Fauntleroy and The Secret Garden.