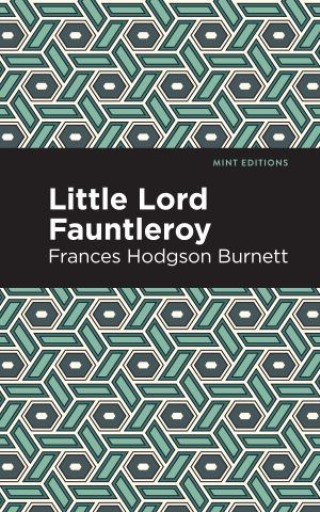 Little Lord Fauntleroy is a classic novel following the unexpected journey of a young boy from his working-class home to the halls of European royalty. Young Cedric is the long lost grandson of an Earl who’s suddenly called to take his place among his rich relatives. Cedric Errol’s late father was the estranged son of the Earl of Dorincourt. He and his family lived in the United States with no connection to his royal heritage. One day, Cedric and his mother are notified by an English lawyer that he is the heir to a massive fortune. Following the deaths of his sons, the Earl of Dorincourt names Cedric the new Lord Fauntleroy. He is required to move to Europe and be groomed for aristocratic life. The boy faces many challenges including a greedy imposter eager to steal his inheritance. Francis Burnett’s enduring tale was a major success upon its initial release. It spawned multiple adaptations including two feature films from 1936 and 1980, respectively. Little Lord Fauntleroy is a children’s favorite that’s left an indelible mark on the genre. With an eye-catching new cover, and professionally typeset manuscript, this edition of Little Lord Fauntleroy is both modern and readable.

Francis Hodgson Burnett (1849-1924) was a novelist and playwright born in England but raised in the United States. As a child, she was an avid reader who also wrote her own stories. What was initially a hobby would soon become a legitimate and respected career. As a late-teen, she published her first story in Godey's Lady's Book and was a regular contributor to several periodicals. She began producing novels starting with That Lass o’ Lowrie’s followed by Haworth’s and Louisiana. Yet, she was best known for her children’s books including Little Lord Fauntleroy and The Secret Garden.